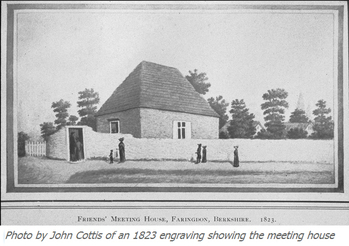 The Faringdon Meeting House, built 1672-74, is the oldest Quaker Meeting House in the Oxfordshire/Berkshire area and is one of the longest surviving buildings in Faringdon. It is very rare to find meeting houses built before the 1689 Act of Toleration, and this is one of only about 50 in the country that is still in regular use as a Quaker place of worship.

The Quarterly Meeting of Berkshire and Oxfordshire in 1672 put forward the motion that: "The Faringdon Meeting House, now a-building, is like to be large and the charge lies pretty heavy upon Friends thereabouts; that there may be some thing allowed from the body of Friends to assist them therein, they being not so well able to carry forward the work themselves."  This resulted in a donation of £5 towards costs for the building, which was completed by 1674. 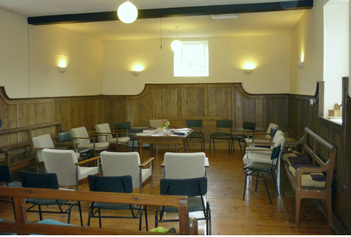 The high wall surrounding the house and the small garden (formerly burial ground) is a reminder of the turbulent history of Faringdon during the 17th century. Quakers did not have freedom of  worship until 1689, and before then the  building was damaged several times and its doors locked from time to time to prevent meetings for worship from taking place. 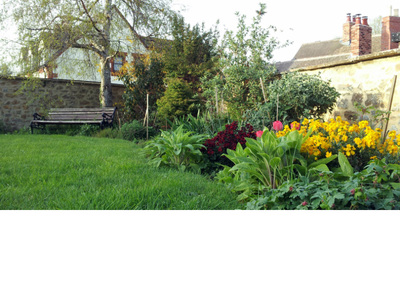 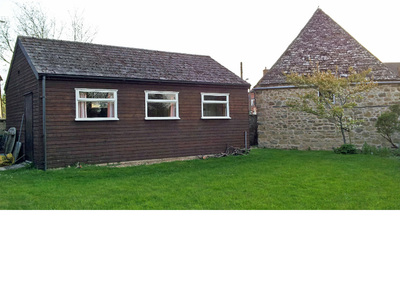